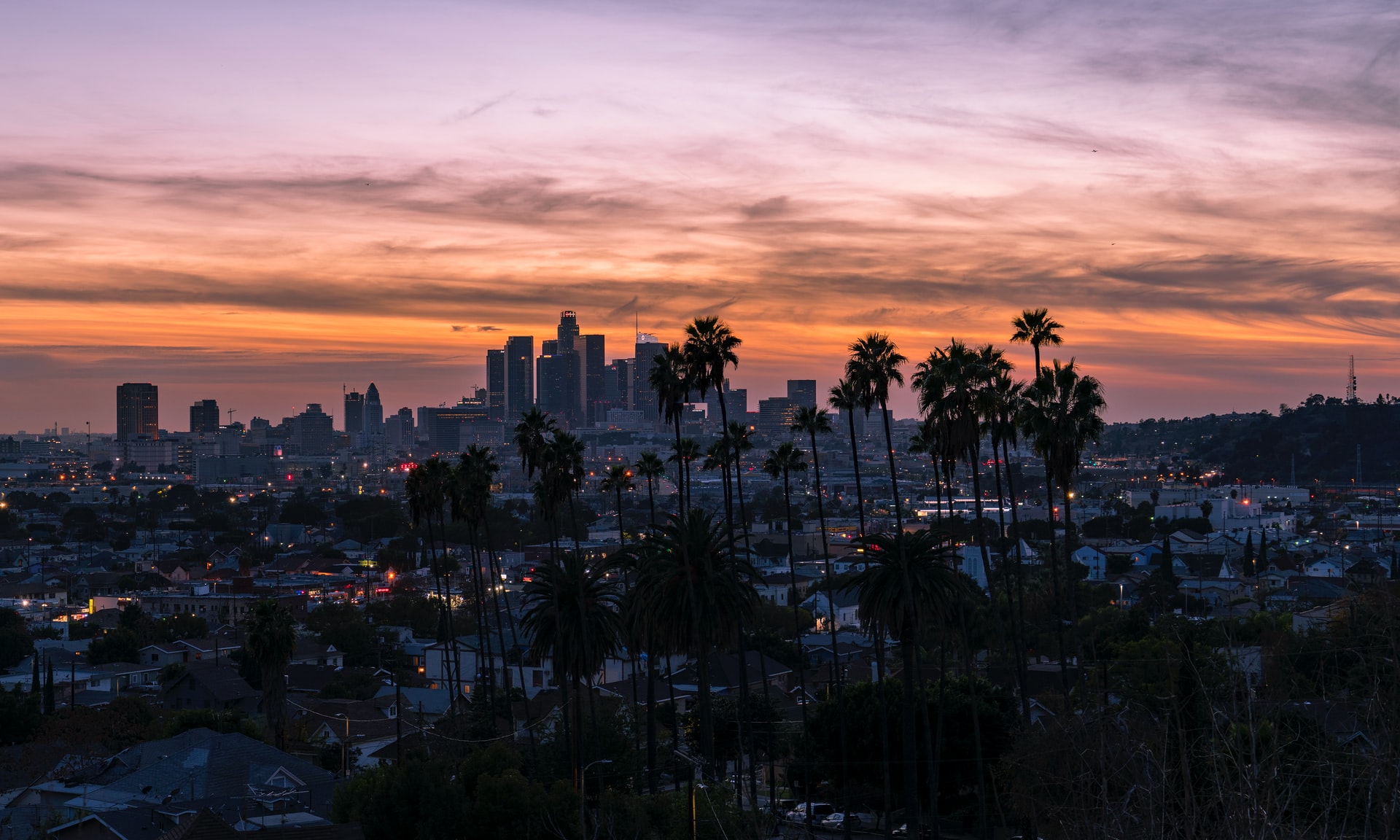 In 2020, the California population declined. How many people left? Did the pandemic cause the state’s drop in its residents? The reasons behind the change are complex but important for current residents and those considering moving into or out of California.

What Was the California Population Decline in 2020?

In 2020, the state experienced a net loss of 182,000 people. Unlike other parameters that only measure how many people leave the state. This one accounts for births, immigrations, emigrations, and deaths. In fact, it was the first time that the state had such a net loss of its overall population.

Why Did It Happen?

The California population decline was more than just people leaving the state. In fact, several factors played into why the state lost people. First, many people decide to leave the state for other locations with lower costs of living. However, officials do not cite that as the top reason for the population decline.

The reasons state officials blame for the drop in total Californians are the reduced number of people moving into the state, fewer births, and more deaths from the pandemic.

Why Does the California Population Matter?

The California population does make a difference for both residents and those considering moves to the state. For instance, the loss of population in 2020 means the state will lose a Congressional seat, reducing its total power in the federal legislature.

Plus, with a declining population, some businesses may reconsider moving their headquarters to California. In fact, many tech companies are leaving the state or have already relocated to find places with lower business taxes.

If you find the California population too high for your liking, want to leave for lower taxes, or need to find cheaper housing, contact us at IMPACT Properties. We can help you with the real estate side of relocating out of California to another state.