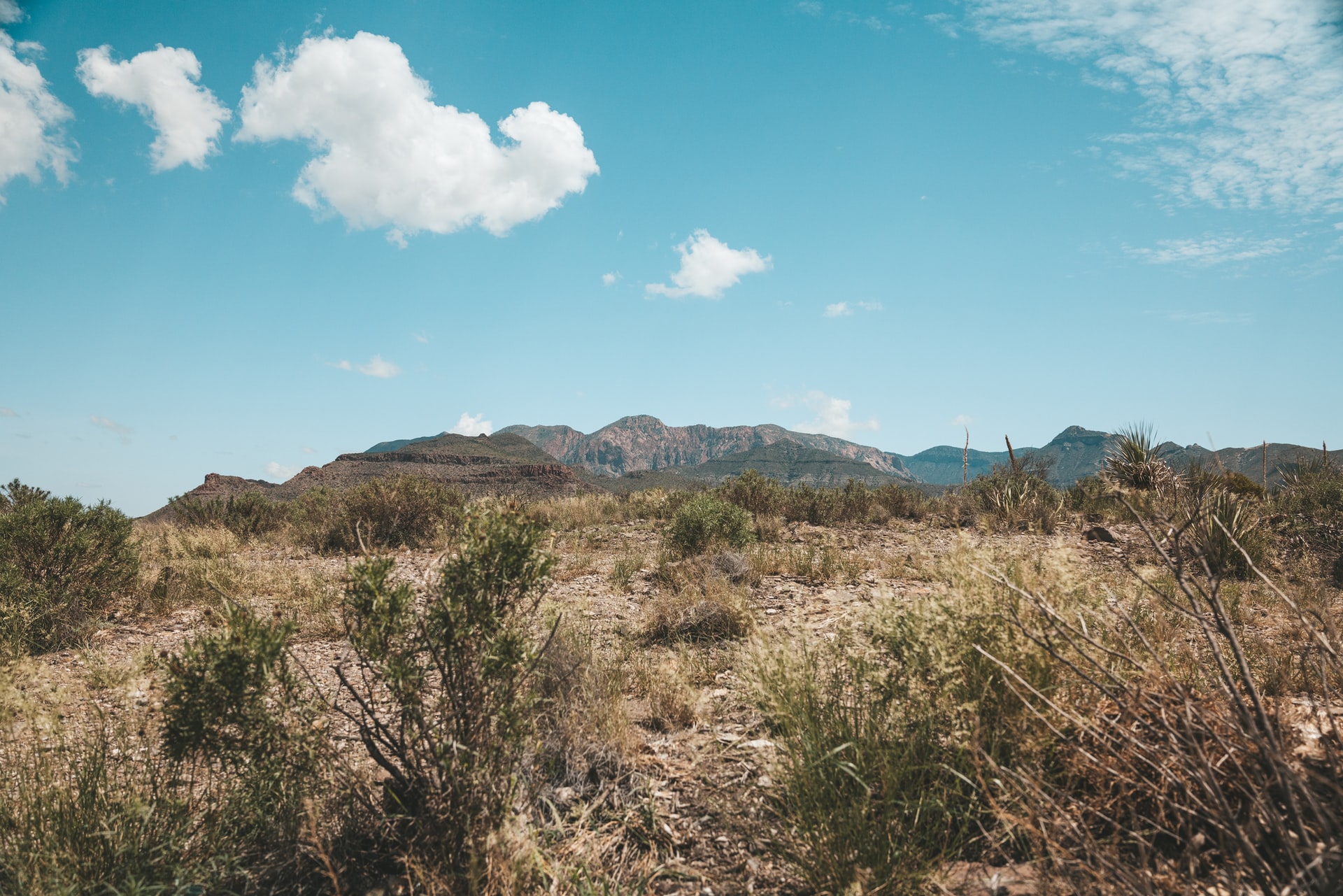 California has quickly become a state that people want to leave rather than move to. In fact, one of the most well-known residents of the state, Tesla founder Elon Musk has recently vacated California in favor of the Lone Star State. Why did he and hundreds of thousands of other Californians choose Texas to move to? Does this move by Musk make a difference to Texas and to California?

Why Did Elon Musk Move to Texas?

For months during 2020, Elon Musk butted heads with the officials in California about the shutdowns and handling of the COVID-19 pandemic. As of November 2020, the billionaire former Californian announced his official move to Austin, Texas. He also brought two of his growing businesses to the Lone Star State with him.

In addition to having a new resident, Texas also benefits by getting two major high-tech manufacturing companies – Space X and Tesla. Even before his move, Elon Musk announced in July 2020 that he would build a Tesla assembly plant in Austin for $1.1 billion. This plant will likely employ around 5,000 Texans.

This announcement of Tesla and Space X moving to Texas comes on the heels of other major companies moving to Texas, including Toyota and Hewlett Packard Enterprise Co.

Why Is Texas a Popular Destination for Relocating Californians?

Texas remains a popular destination for Californians for several reasons. First, it does not have a state income tax. Second, Texas has a fast-growing economy, fueled by new businesses arriving in the state. Third, the conservative politics of the state favor businesses and continued economic growth. With more businesses moving to Texas, too, the state offers newcomers plenty of jobs to choose from. In fact, over the years between 2010 and 2019, 11.1% of the 6.19 million people leaving California arrived in Texas.

Start Your Own Move Away from California with Help from IWanttoMoveOutOfState.com

While Texas is the most popular destination for Californians moving out, you can go anywhere. Wherever you decide to go, get help with your move to another state by contacting us at IWanttoMoveOutofState.com. We specialize in helping Californians to sell their properties before leaving the state. Let us help you with your relocation outside of Cali.