Escape Big City Problems by Moving Out of California 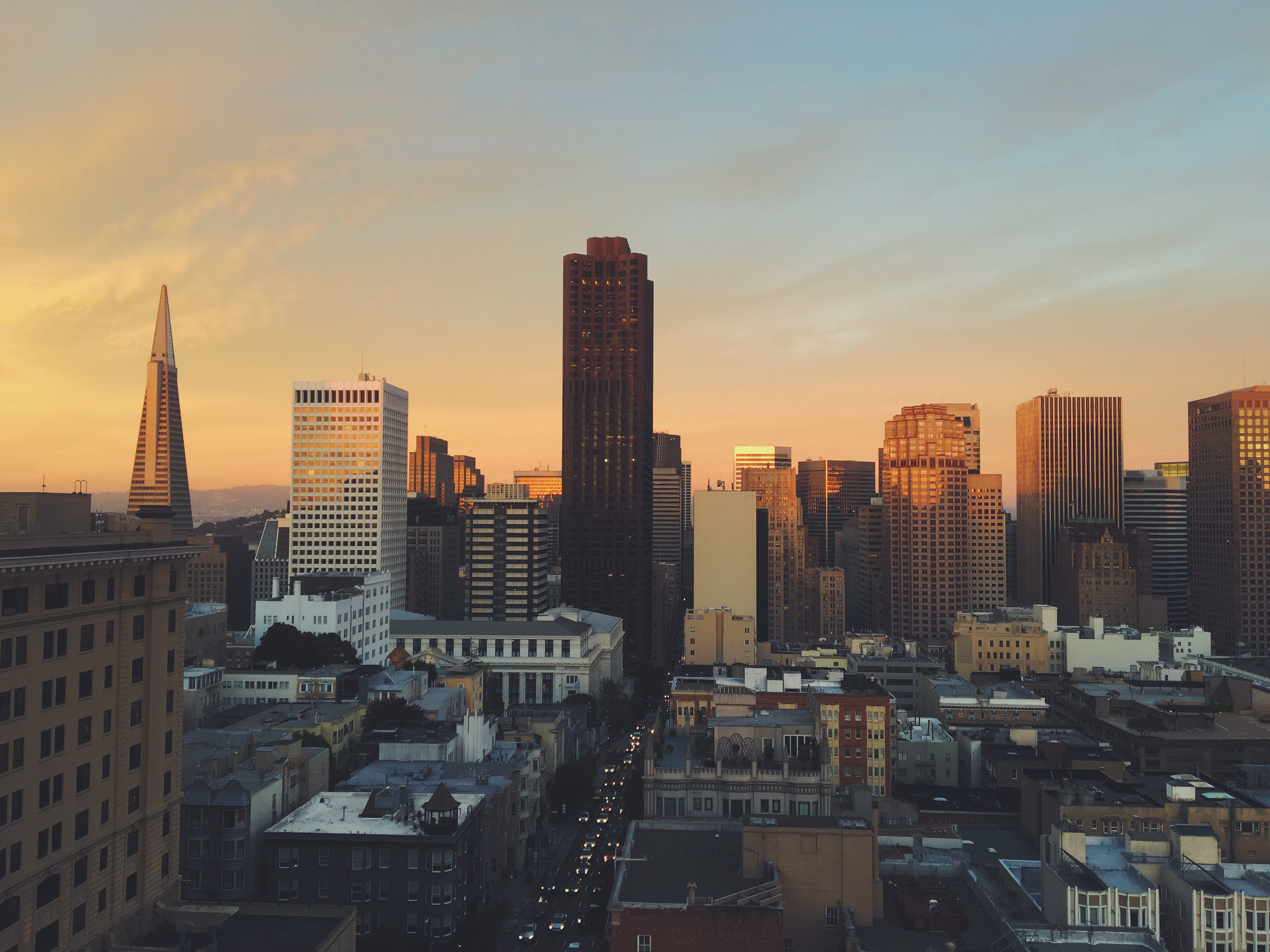 Big cities offer the convenience of living near many amenities such as jobs, hospitals, and large police forces. However, those who live in large cities, like Los Angeles, also recognize the downsides to these huge metro areas – high crime, overcrowding, heavy traffic, and high housing costs. In fact, Californians are seeking other places to live, such as Tennessee, to get away from these big-city problems. If you are thinking of moving out of California, find out the things that you will miss out on when you leave the big cities in this state.

In 2021, eight of the 11 cities with the longest commutes are in California. These California cities all have average commute times of greater than 30 minutes, one way. Therefore, you likely are wasting five hours or longer driving to and from work each week. Moving to another city with a shorter commute can give you more time at home with your family or time to spend with friends.

High-population centers often feel overcrowded. People live in closer proximity, fight for fewer parking spots, or can only find small apartments to live in. Overcrowding also comes with issues such as heavy crime due to more people who can become victims of both personal and property crimes. Moving out of California to a less densely populated area may ease some of these problems for you.

High housing costs come from too many people looking for homes and too few homes available. The high population of cities in the state and people wanting to live as close to their workplaces as possible to reduce commutes cause housing prices in and near cities to skyrocket.

Moving out of California to a state with more available homes will help you to find the right house for you at a lower cost. Almost anywhere you move to will have lower housing costs due to the excessively high prices for homes in California.

You can escape the major metropolitan areas of California and relocate elsewhere in the country. Los Angeles is the second-largest city in the nation. Therefore, unless you move to New York City, you’ll find a smaller place to live. Smaller cities offer more space, lower housing costs, and often less traffic. Get assistance with moving out of California from us at IMPACT Properties. Visit us online today at IWanttoMoveOutofState.com.