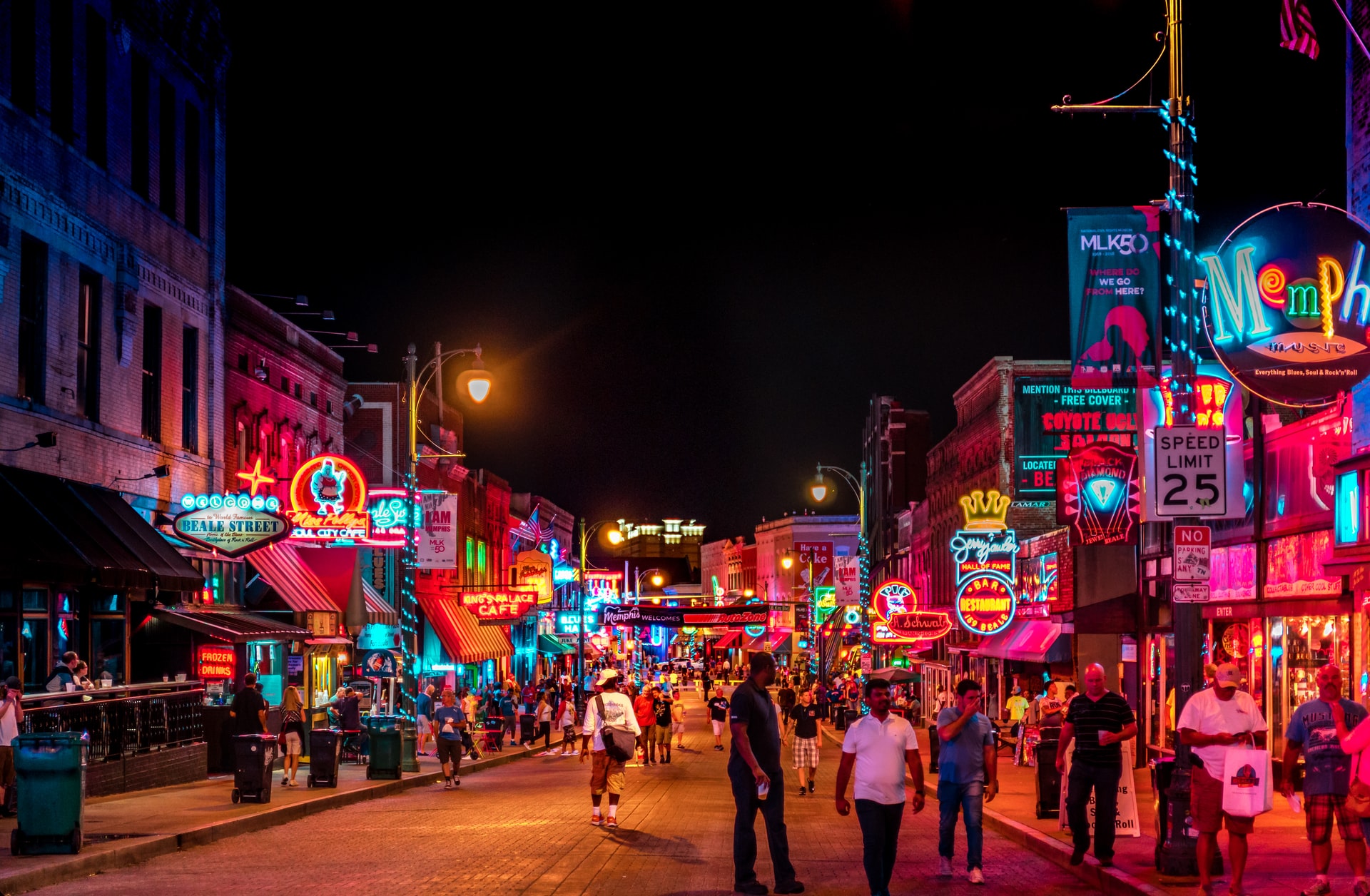 California cities are large and crowded. Traffic and pollution plague city dwellers in these locations. When you live in a California city, you share space with millions of others. However, if you choose to move to Tennessee, you will find enough space to spread out in cities that have populations that rank at a fraction of California's largest metropolitans.

The population of the entire state of Tennessee is only 50% larger than Los Angeles (four million people in 2020), with an estimated state population of 6.6 million in 2016.

Populations of Tennessee's two largest cities, Memphis and Nashville, are each smaller than the top four cities in California. Memphis had a population of 655,770 as of 2015, making it the largest city in the state. Nashville had 654,610 people in 2016 within the city limits.

Taking into account the suburbs of each of these cities, puts Nashville ahead. Its metropolitan area had a population of 1.7 million whereas Memphis had 1.3 million when accounting for its suburbs.

California's biggest cities are Los Angeles, San Diego, San Jose, and San Francisco, as of 2020. All of these cities have experienced positive population growth rates, with San Francisco and San Diego experiencing double-digit growths of greater than 10%.

California cities continue to grow, and like the state, as more people flock to the cities, the population densities there will also grow. If you want more space, consider leaving to the less densely packed Tennessee.

Move Out of California Cities to Tennessee for Less Crowding

California cities are large and densely packed. Even the most heavily populated county in Tennessee isn't as heavily or densely populated. Therefore, if you want to get away from crowded California cities, let us know at I Want to Move Out of State for help with getting your property sold to help you move to Tennessee.