Is Moving to Oregon from California Right for You 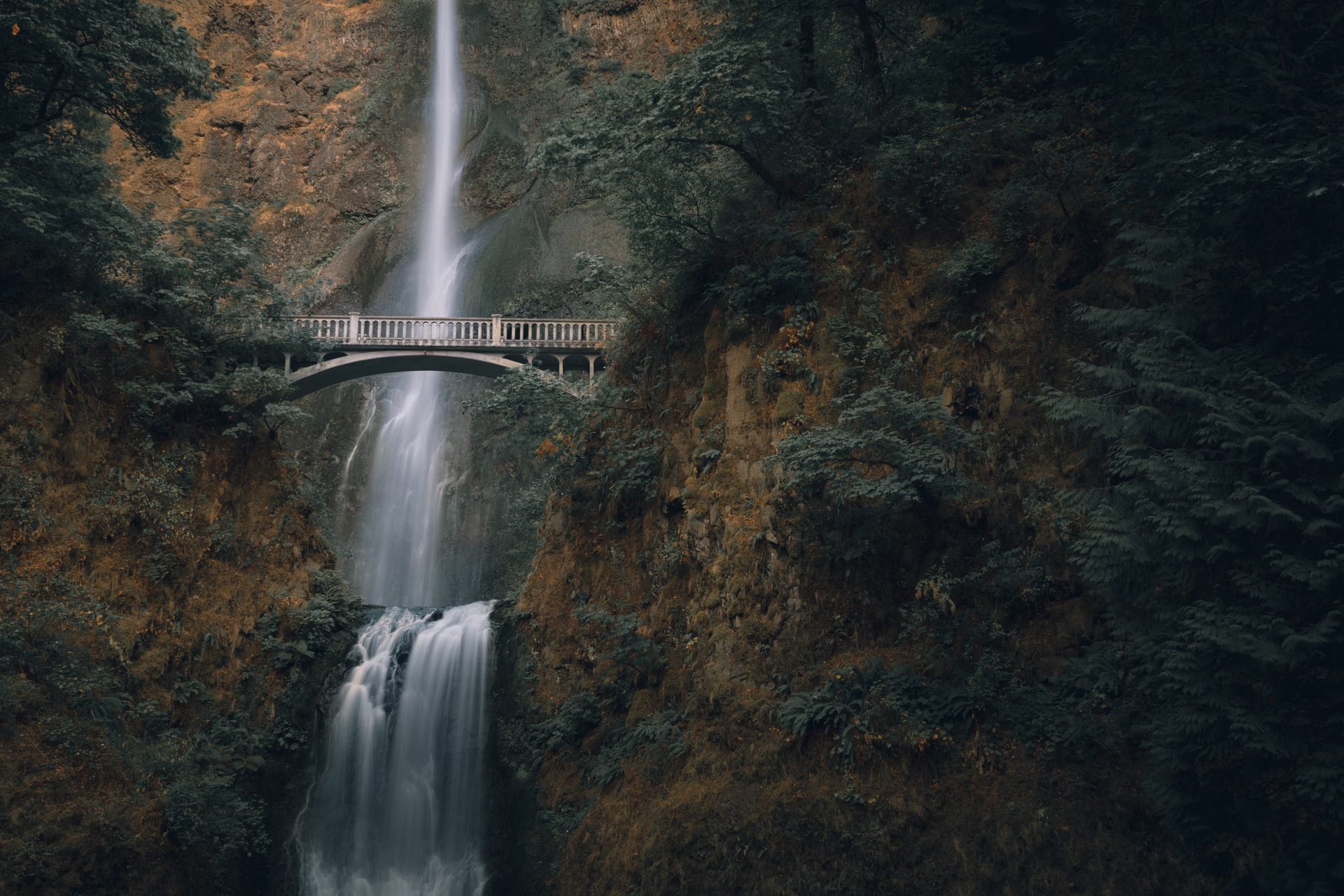 Many Californians want to leave the state for greener pastures. Some people move across the country. However, for some, that type of relocation is too drastic a change in climate, culture, and distance from California friends and family. Another option is moving to Oregon. Just one state away, Oregon has many of the benefits of California. Plus, Oregon doesn’t have downsides that California does, such as high housing costs and congested cities.

How Many Californians Are Moving to Oregon?

The major metropolitan area in Oregon, Portland, saw an average of 11,247 Californians move there each year from 2015 through 2019. This number does not include those who move to other parts of the state from California. However, it’s clear that Oregon’s population has a significant contribution from its southern neighbor.

Benefits of Moving to Oregon

There are many benefits brought by moving to Oregon. Many people appreciate the lower cost of living and lack of state sales tax. Plus, the environment is exceptionally beautiful with many similar climates and settings as are found in northern California. Oregon also has lower levels of violence than California.

For those moving from rural California to Oregon, the change will feel very familiar. Much of Oregon has large, open spaces, and even the larger cities in the state feel like small towns compared to California. Friendly folks, beautiful scenery, and a lower cost of living are among the greatest benefits of moving to Oregon from California.

Moving to Oregon could be cheaper than relocating to other states. Some moving companies charge based on distance. Since Oregon borders California, it may be cheaper to move to, especially for people who live in northern California.

Plus, the close proximity means that returning to California to see family and friends will be easier and cost less for plane tickets or gas compared to trips from other states.

Get Property Help When Moving to Oregon from IMPACT Properties

Why not start your move on the right foot? Visit us at IMPACT Properties online to find out how we can assist you when you are moving to Oregon. View the video on our website IWanttoMoveOutofState.com for more information. You don’t need to make the move out of California without help.