Moving Mistakes when Moving Out of California 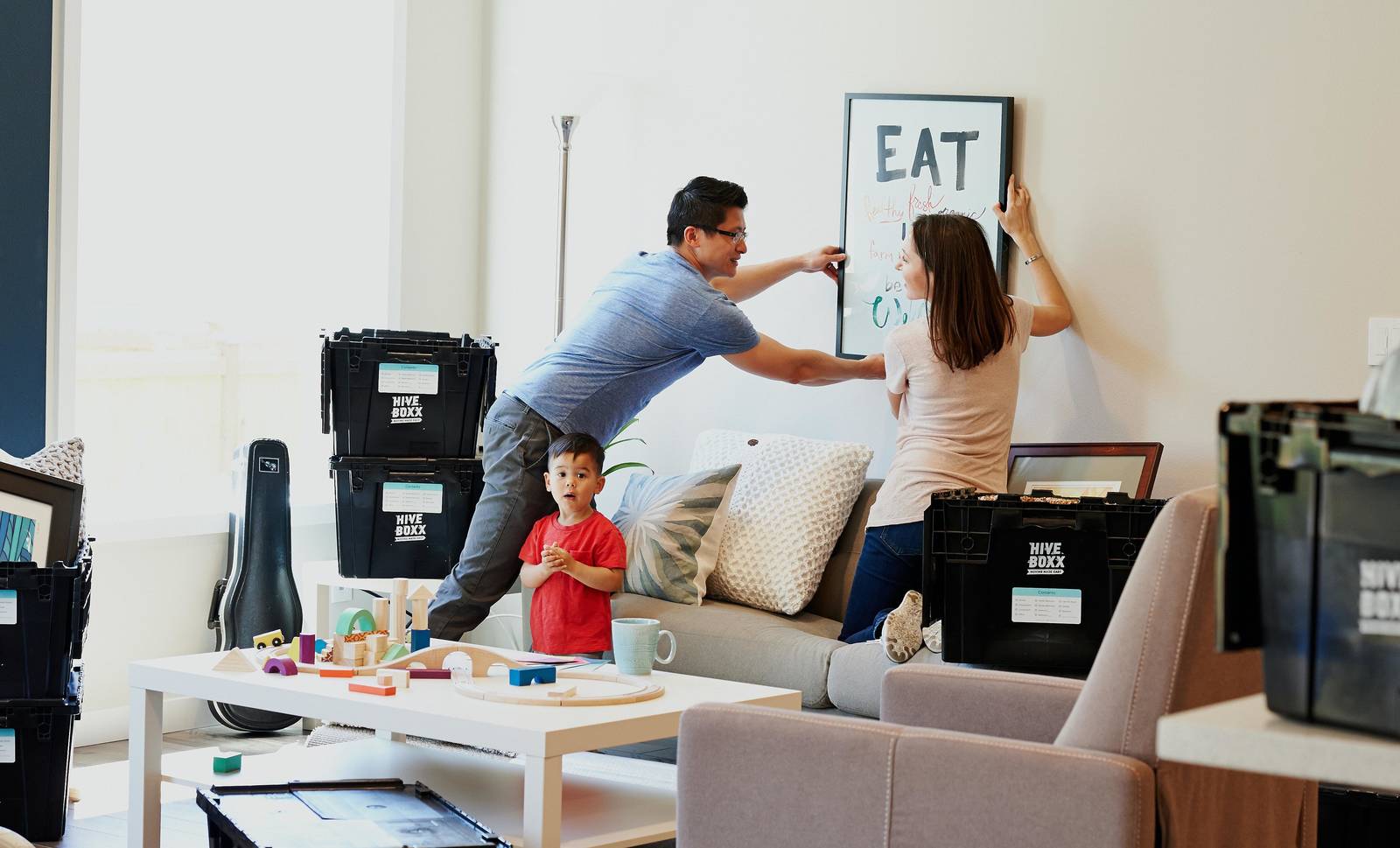 Over the years we’ve helped families sell their California homes as they moved out of state and along the way we’ve learned a thing or two about the process. Here are some common mistakes to avoid when moving out of state.

This may sound obvious, but you need to know where you’re going. Do not sell your home first and then decide.  Take trips to the places you are considering and really explore the area. Go different times of the year too to make sure you like the weather. Do research on jobs, schools, restaurants, and the cost of living all before you go. Know where you are going before you decide to move.

Have you taken an honest look at everything you are planning to take with you? Rather than paying someone to move your furniture, you should plan to leave it behind, donate it, or sell it rather than taking it with you.

You need to secure your replacement housing before leaving the state. Trying to “figure it out” when you get to where you are going is never a good option. Always have your housing secure… and when we say housing, we are not talking about living in a hotel for months! Have a home or apartment secured.

We’ve seen so many people make the decision to move and then back out of the decision. Usually, they back out months later after they have moved because they hadn’t thought through all the difficulties they’d face in their new home.  Commit to staying in your new location for at least two years and don’t consider moving back.

When you move you need to fully commit to the process of moving and commit to staying where you are going. It’s costly to leave a state, only to move back later.