People Want to Leave California Due to Climate Change 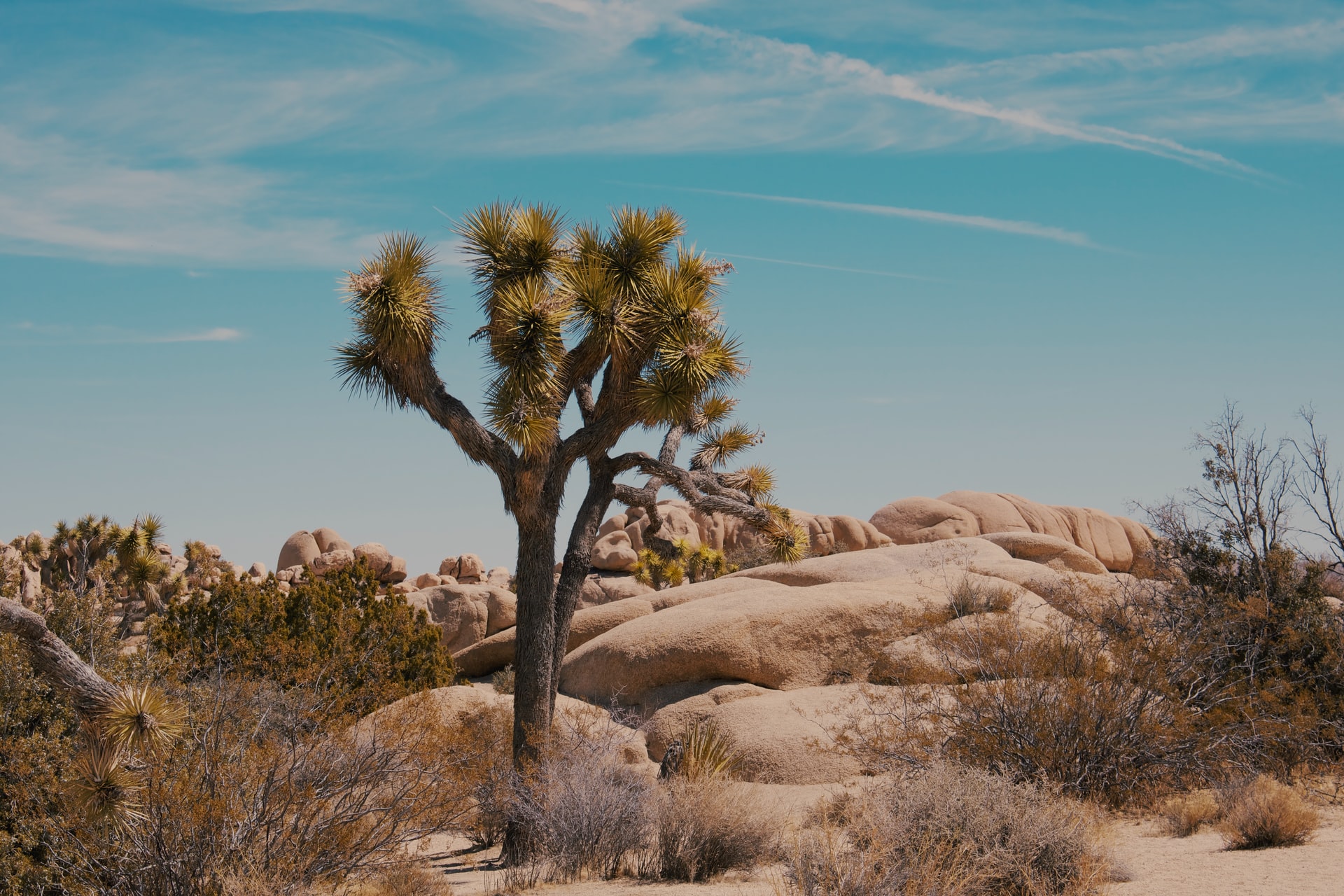 Climate change is causing devastating conditions around the world. In California, wildfires and droughts have worsened in recent years due to climate change. Associate professor of real estate at Tulane University, Jesse Keenan estimates that climate change could cause up to 50 million Americans to move to perceived safer locations such as the Upper Midwest or New England. If you find the threat of wildfires and droughts too much, you may want to leave California, as many others have.

California has several impacts of climate change on its population. These effects can destroy homes, increase insurance rates, and endanger lives. According to a report on climate change in California, the major hazards include the following:

Flooding both inland and at the coast are serious problems that will worsen with climate change. Coastal areas will face greater risks of flooding from rising sea levels. However, inland areas are not immune to flooding, either. While storms will be less frequent in the future, they may be more severe, bringing large amounts of intense rains. Additionally, with higher temperatures, more precipitation will fall as rain instead of snow, increasing the chances of flooding.

Coupled with higher temperatures, snowpack will reduce in depth and melt faster. Areas that once relied on a slow melting of the snow to provide water will not have as much freshwater coming from the mountains. In 2022, January and February represented the two driest consecutive months in Sierra Nevada’s recorded history of more than a century, showing a worsening situation for the future.

Lastly, dry weather and excessive heat increase the chances of widespread wildfires with more intense, longer-lasting effects. California already has a wildfire season based on the driest months of the year. However, with droughts increasing the fire season and making vegetation more likely to burn, wildfires have the chance to become even more destructive.

Contact IMPACT Properties to Get Assistance to Leave California

If you want to find a better place to live with a lower chance of climate change impacts, you should plan your relocation now. Trust us at IMPACT Properties to help with your plans to leave California. We can assist with selling your old home, getting a new one, and much more. You don’t have to tackle the chores of moving out of state by yourself when you have IMPACT Properties helping you. Contact us today to start your move to a better climate.