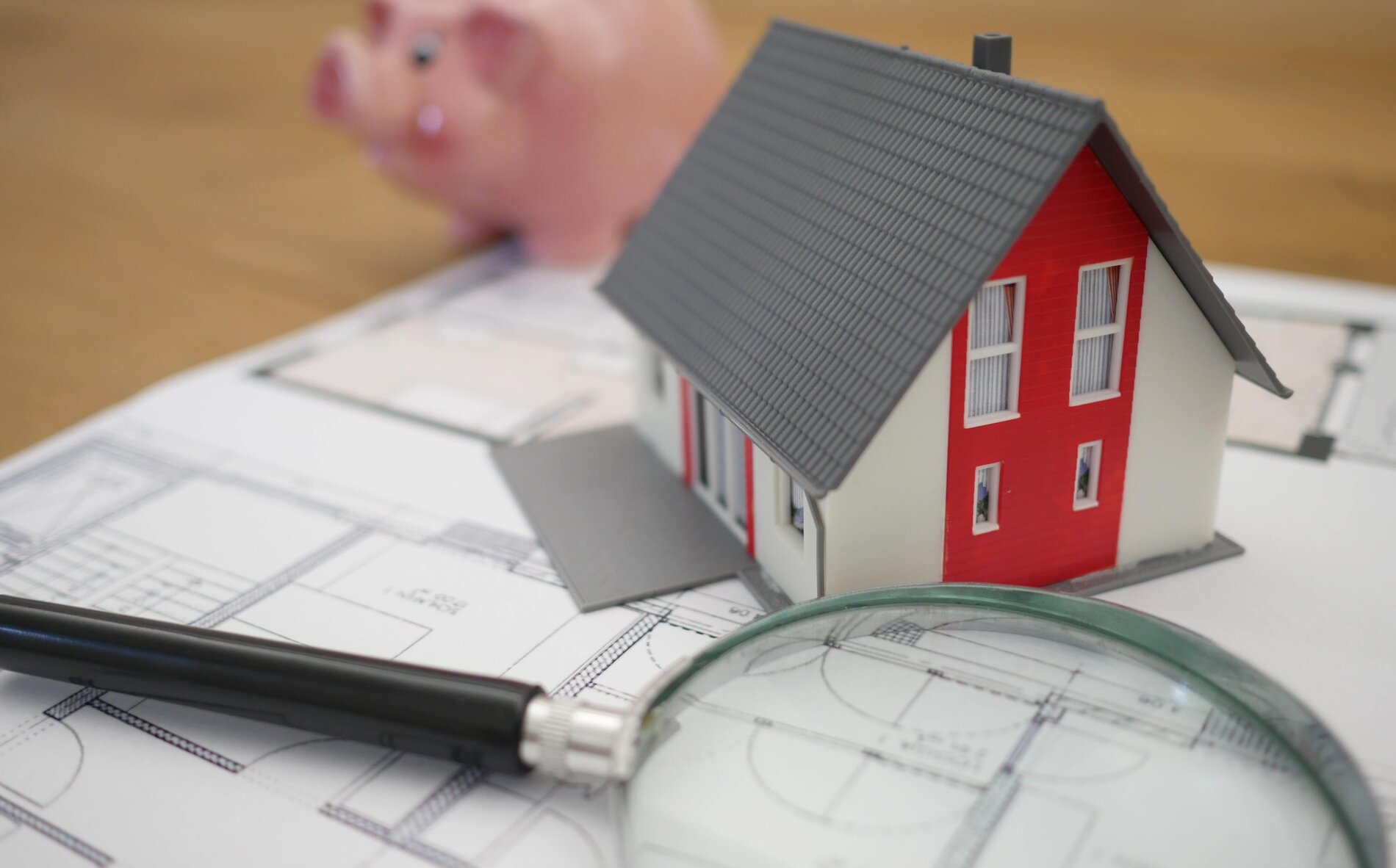 California has some of the highest housing prices in the country, which means that you can likely sell your home for a profitcompared to what you will pay for your new home in another state. Therefore, every other state has lower housing costs. However, the amount that you want to save in housing costs will vary widely depending on where you want to go and the percentage of your income you can expect to spend.

Median and Mean Home Costs in the Nation

The median and mean values for homes differ for each state and nationwide. Median refers to the middle value of home sales. However, the mean is the average. The mean can be deceptive, though, because higher-priced homes can raise this to make it seem that houses cost more than what most people pay. Look at the median home value to get a better gauge of home prices.

Several states have home values lower than California but still higher than the national value. These states include many states in the west and east coasts. For instance, Maine, Massachusetts, and Maryland on the east coast have lower home values than in California but higher than the national value. On the west coast, Washington state and Oregon both fall into this category.

States with Lower Housing Costs Than the Typical U.S. Home

States with lower home values often have lower costs of living. These include many places in the South and Midwest. Examples of southern states with home values lower than the typical home in the United States include West Virginia, Tennessee, and Texas. In the Midwest, you can find lower home costs in Ohio, Oklahoma, and Missouri. Lower home values may make it easier to purchase a home, even if you have to spend more than the typical value in more competitive areas.

If you need help with your move to another state for lower housing costs, connect with IMPACT Properties. We specialize in helping people with their real estate chores when relocating from California. Find out more on our website.