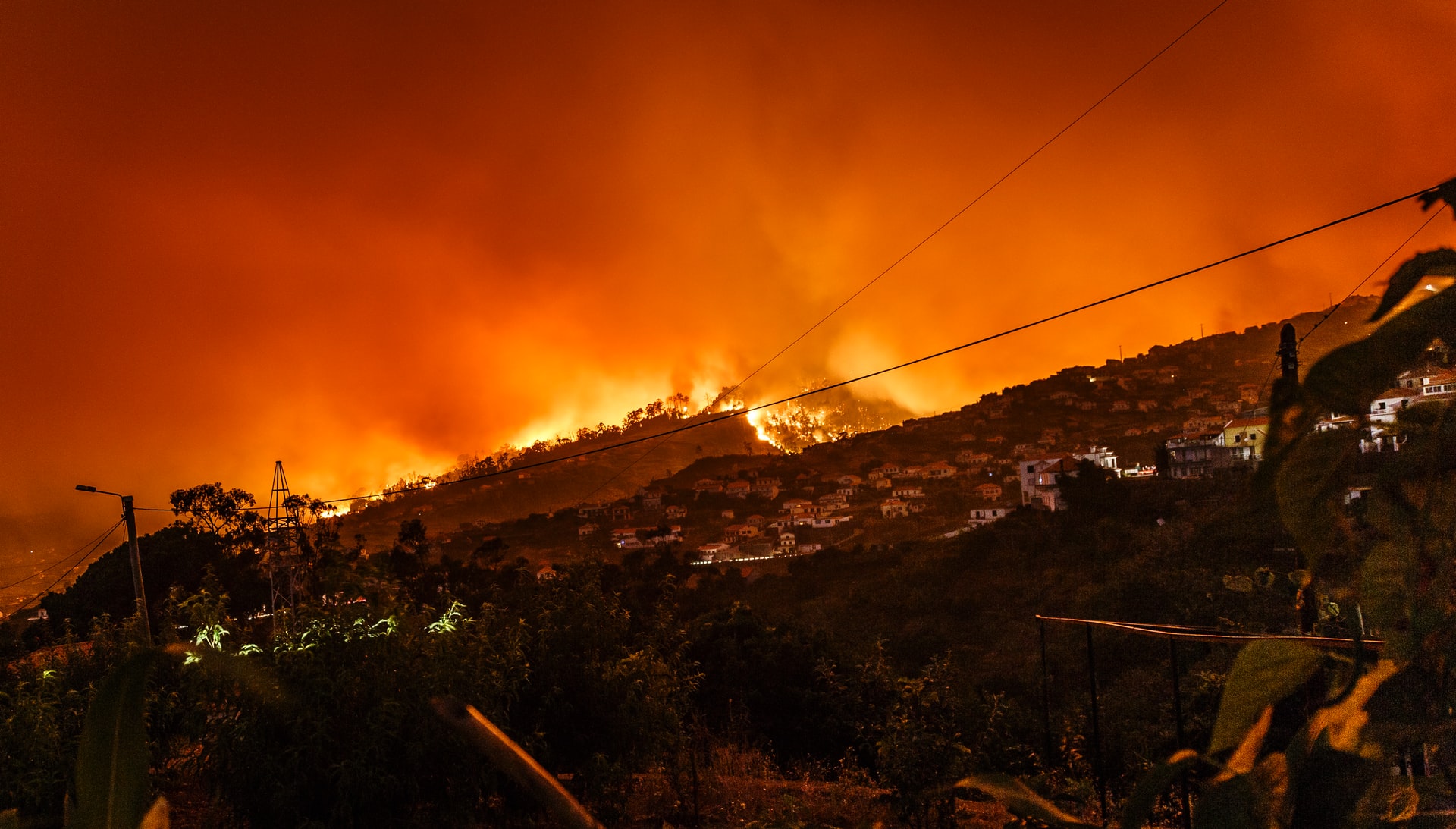 If you live in California, having your home or lifestyle affected by wildfires is a matter of when not if. The state sees regular fires that often choke the sky with toxic clouds of smoke, making breathing in distant locations difficult. At some point, Californians will want to relocate to another state with a lower chance of these natural disasters. Tennessee is one place to consider for stunning scenery and fewer forest fires.

While Tennessee has experienced some widespread wildfires in its past, they are the exception and not the rule. For instance, in 2016, the state experienced a significant wildfire but it coincided with a historic drought that parched the landscape and merged into the fall fire season. Luckily, unlike California, which often has strong winds in conjunction with wildfires, these fires did not spread far due to mostly light winds during their burning.

Another drought in Tennessee in 2007 resulted in 2,000 wildfires by June, which is the typical amount of fires for the entire year in the state, far less than the average number in California. Therefore, even in the worst conditions, fewer wildfires occur in Tennessee than in California.

The state often has enough rainfall to shorten its fire season to twice a year – early spring from mid-February through mid-May and late fall from mid-October through mid-December. Between these times, leaves reach a green level that reduces their chances of burning, and summer thunderstorms lessen the chances of wildfire spreading over dry terrain. Because debris burning is one of the main causes of wildfires, those who live in forested areas should not burn trash or create other large fires to prevent wildfire danger for the area.

If you are concerned about the impact of forest fires or your home's risk in the area where you want to move to in Tennessee, the state has an interactive map. This map shows locations and their level of risk for fire damage.

In California, wilderness fires regularly ravage the state, causing significant loss of life and property. In fact, on average over the last five years, the period from January 1 through November 8 sees 7,415 fires across the state of California. Unfortunately, the state has increased its number and spread of fires due to rising temperatures, high winds, and more people moving into areas prone to fires.

If you have lost your home to wildfire, nothing can replace it. However, moving to another location can reduce the chances of it happening again. And for those affected by these fires, the trauma of the experience will often make moving an acceptable choice.

Get Help with Relocating to Tennessee from California to Escape Wildfires

If you want to escape California wildfires by moving to Tennessee, you can get help with the process by contacting us at I Want to Move Out of State. We can help you handle your California property to make the move to Tennessee a little easier for you and your family.