Why Californians Want to Move to Tennessee 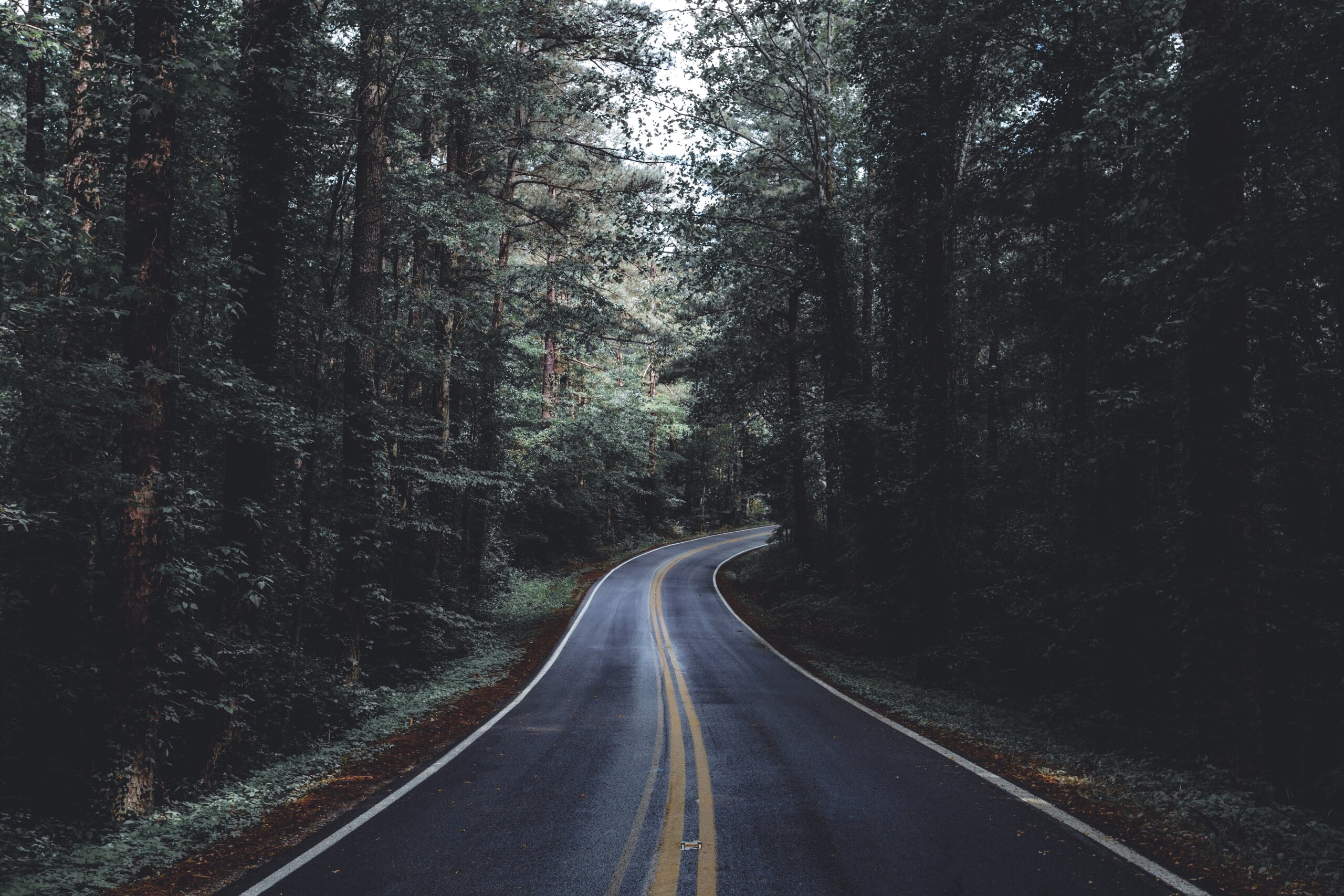 Though California offers beautiful scenery, many residents find that no longer is enough to keep them in the state. In fact, several reasons prompt Californians to want to move to Tennessee and other states with stunning scenery. See if you identify with any of the complaints California residents have about their state. If you do, it might be time to consider a move.

The prohibitive cost of living in California is a major problem for many. Residents, especially in major cities, find that they must struggle to make five-digit-incomes just to make ends meet.

However, for those who move to Tennessee, they find significant relief in living costs. Compared to the United States as a whole, Tennesseans have a cost of living that is 87.6, which correlates to a cheaper state to live in. However, California's cost of living is 149.9, which is almost 50% higher than the country's average.

Housing in Tennessee is much more affordable, with a median home price of $164,500, compared to the median home price in California of $552,800. While people don’t earn as much in the state, they don't need to in order to cover their standard cost of living.

In addition to spending more of their income on meeting their needs, Californians also pay high taxes. For those who move to Tennessee, though, are pleasantly surprised by their lower tax burden. In fact, Tennessee does not have state income taxes.

In California, the large cities extend for miles outside of their centers. With millions of people trying to commute, traffic can reach a standstill. However, in Tennessee, even the large cities are not as big as in California. While traffic exists, for those who move to Tennessee, their daily commutes may not take as long due to fewer traffic jams.

The traffic in major cities also causes another problem of pollution. Smaller cities in Tennessee have fewer cars and less pollution.

However, wildfires can make the air dangerous even in rural areas. While wildfires can happen anywhere in the country, they do not occur with the regularity or to the extent in Tennessee as they do in California.

Thinking About a Move to Tennessee?

A move to Tennessee could benefit you in a lower cost of living, fewer taxes, less traffic, and air that is easier to breathe. However, you need to consider how to break away from your life in California, first. Contact us if you want to find out how to sell your home in California to make a great start on your move to Tennessee.