Why Leaving California Could Make You Rich 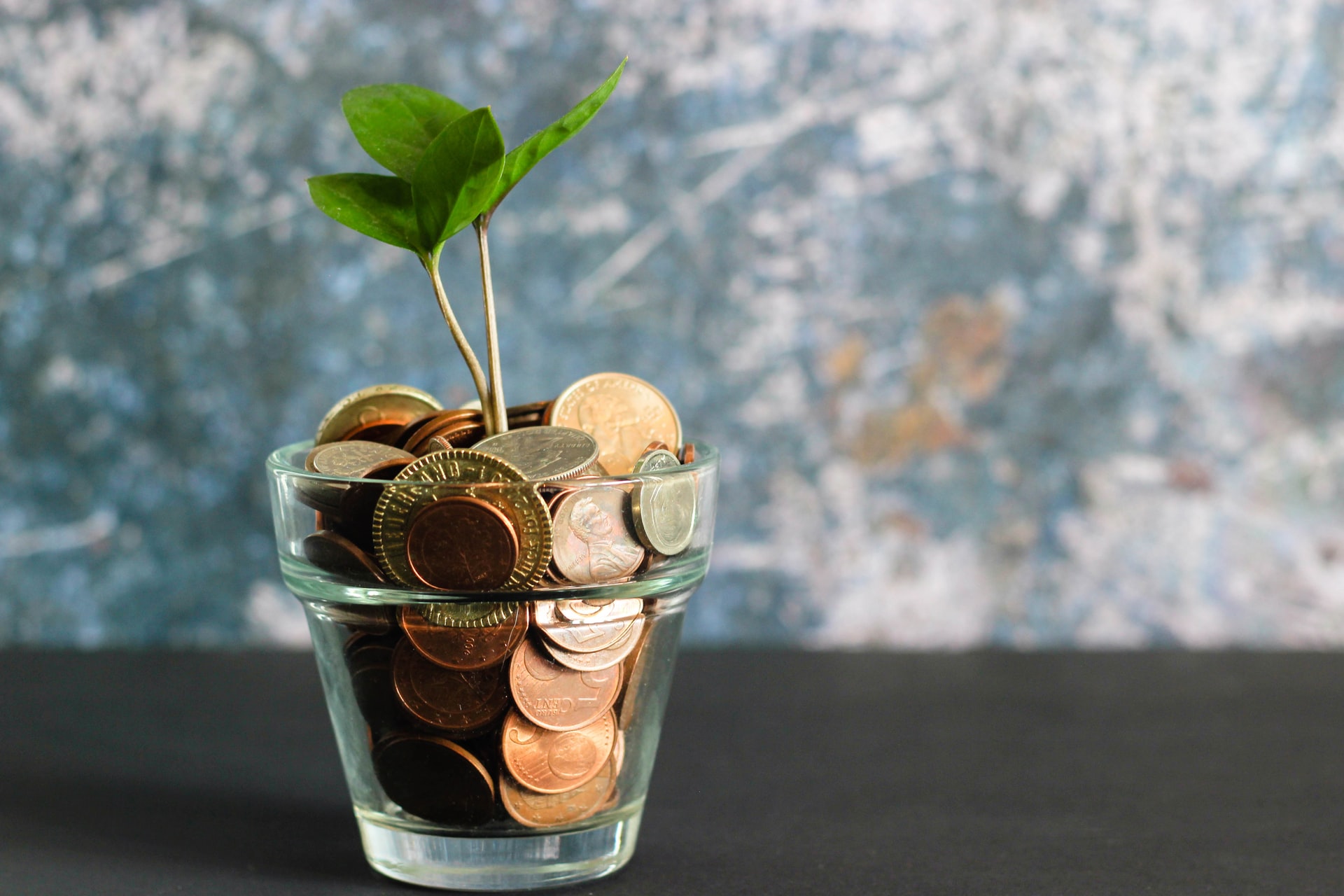 Californians have a higher average income than the average for the country and more people in high-income brackets, but where does all that money go? Are you really getting as much money as you think that you are for your California salary? Moving to another state could actually give you a raise, even if you make the same amount of money. Due to lower costs of living elsewhere, leaving California could make you rich.

On average, Californians earn $29,906 annually, which is greater than the United States's average of $28,555. Median incomes for households in California are also higher by almost $8,000. Contributing to this higher average and median incomes are the numbers of people in the state who earn high incomes. In income brackets over $100,000 a year, California as a consistently higher percentage of people earning those amounts than the nation's average.

But, are you really getting as much as you can for the extra income that your household brings in? Is earning thousands of dollars more than those in neighboring states really improving lifestyles for Californians? Maybe not.

High Cost of Living in California

California requires the most money to get by compared to other states. In fact, many are leaving California for this reason. High taxes and housing costs mean the earnings that people have in California don't go as far as they would in other states. For instance, with high housing prices, Californians must spend more money than those in other states to get a comparatively smaller home.

In addition to moving to a state with a lower cost of living, Californians also need to find locations with lower unemployment levels. Many companies are moving their businesses from California for the same reasons that people are choosing to leave, the high taxes. For instance, in 2020, Elon Musk left the state, taking thousands of jobs to Texas and a new Tesla plant. When these companies leave, their jobs also vanish, contributing to California's higher unemployment rate.

How Leaving California Could Make You Rich

By moving to a state with a lower cost of living, ex-Californians can improve their living situation. As noted, the same amount of money can buy a much larger home in another state, depending on the location. Plus, some states don't have state income taxes and lower taxes for other goods and services. Therefore, less money goes to the government and stays in the pocket.

By leaving California for a cheaper state to live in, ex-residents could easily go from living a middle-class lifestyle to one that makes them feel richer.

To start getting more home for your salary, you first have to get rid of your California house. Connect with us at I Want to Move Out of State to find out how much your home could be worth on the market. We can help you with the selling process while you focus on leaving California and getting more out of your hard-earned income.