Hate California Traffic? Here Are Some Places with Better Commutes 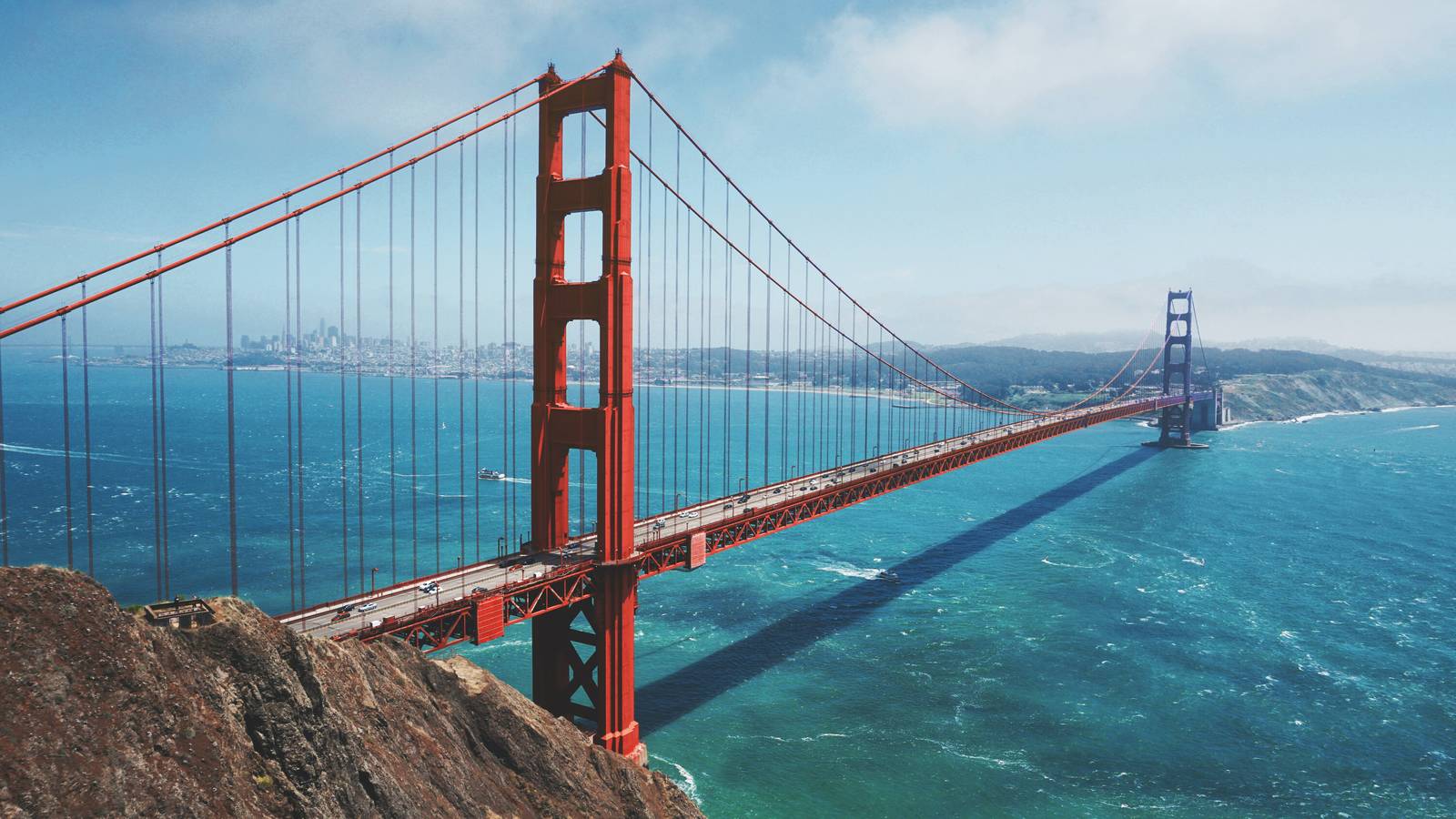 California traffic ranks as some of the worst in the country, especially if you live in the Los Angeles area. If you want to cut your commute, get away from overcrowded cities, and lessen your stress, consider the following places to relocate to with much better traffic conditions. By getting away from California's heavy congestion, you could save dozens of hours a year.

While the average commuter in the Los Angeles area wasted 46 hours during 2020 sitting in traffic, a driver in Raleigh, North Carolina, only spent 17 hours the entire year. This drive time reflects a 57% decrease in commuting delays from the previous year. If you still want to live in a large city without the excessive traffic of very large metro areas, Raleigh provides you with a shorter commute and the amenities of a large city.

Among the very large cities, Phoenix drivers had the shortest time wasted during 2020 from their commute. The overall traffic in the Phoenix metropolitan area caused only 25 hours wasted over the entire year, compared to the much higher time of 46 hours for commuters in the San Francisco area. Plus, Arizona is a popular option for people relocating from California due to its lower cost of living, open spaces, sunny weather, and better housing costs. Now, you can add getting away from California traffic times to the list of reasons to move to Arizona.

Moving away from California traffic will reduce your daily stress. However, the relocation process can bring its mental burdens. Let us at IMPACT Properties help to make your move away from California easier. Visit us online at IWanttoMoveOutofState.com to see our video explaining how we can help.